Planet Should began as an explanation for the quirks of technology when I was working at a call center in Florida. I was there for almost 2 years before I was promoted to a coaching position.

We took calls and questions from the representatives, escalated calls, and did coaching on the fly.  A lot of times, the reps would say, “But it should…”.

I also said that a lot. “It should work.  It shouldn’t be doing that.”

On a call to technical support to assist a rep, I mentioned Planet Should to the tech. He thought it was hilarious and quite on point.

Looking Into the Dark

I got to the point where I stopped watching the news. It was too full of things that should not be happening. Abuse, war, famine, poverty, murder, racism, sexism, corruption, genocide, anti-insert marginalized group here– and just pure venom, meanness, and hatred.

An idea began to form in the back of my head. Since we do not live on Planet Should, couldn’t we as a people, a species, do little things to improve the situation on Planet Is?

Couldn’t we, with random and unrandom acts of true kindness even out the disparity, spread the light of love and acceptance?

I am not getting touchy-feely here.

Where is The Light?

I have seen people on the corners with children begging for money, veterans with PTSD not getting the care they need, mothers working 2 or 3 jobs (been there!) to support their kids.

I have seen poverty and despair crush human souls. I have seen hate diminish the humanity of an entire people in the name of god.

The way we demean and use each other is disgusting. What is wrong with us?

Religion is used as a weapon and justification for disregarding or killing those who do not believe the same.

Politics is a turntable of agendas, posturing, and rhetoric that disregards the looming issues of our times or overlooks the true reasons for our acts of protest.

Money has become a tool to control governing bodies, availability of desperately needed services, and keeps the gap between rich and poor growing.

Status quo only works when there is balance and fairness. When all people are treated as people and everyone has access to what they need to survive and thrive. When justice for all is actual justice for all. 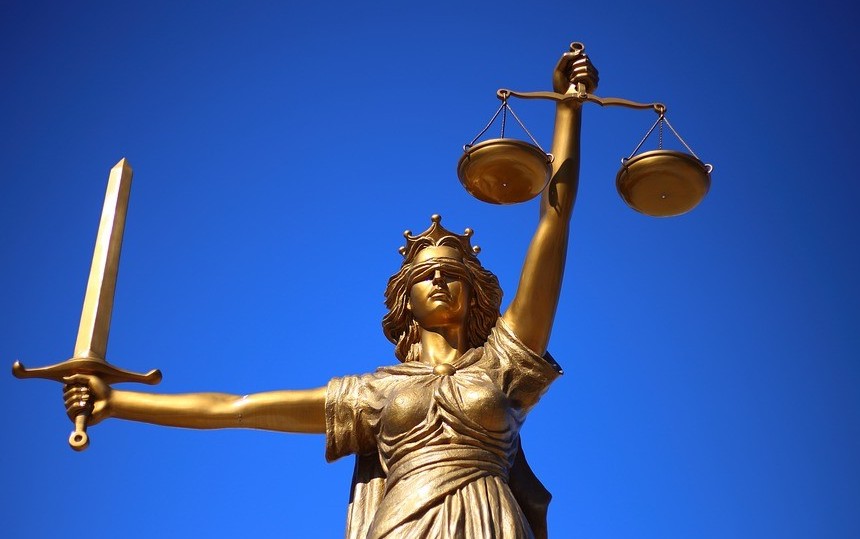 Change is necessary or we will obliterate ourselves.

What Planet Should Is

I will also be highlighting inspirational acts of kindness, generosity, and humanity. Balance, remember?

I’ll be sharing resources for those that need them including social services, debt relief, job search, education assistance and whatever else I can find that will help people move forward and up.

Planet Should is about doing the right thing all the time. If I have 4 pairs of shoes, and I meet someone who has none, why can’t I give away at least one of mine? I can’t wear them all at once, anyway.

If I see someone at the checkout in the grocery trying to decide what to put back because they can’t afford it (been there!), if I can afford it, why couldn’t I pay for their groceries?

Why are people jeered at and beat on and killed because they happen to love someone of the same sex?

Why can’t we be decent to each other, share what we can afford to -and it is not all about money! – if it can be done, why not?

Why am I, as a mother of young Black males, afraid that my sons could end up on the distressingly extensive list of young black men and women brutalized and killed for –insert activity here– while Black?

Why is our world obviously dying around us, and our efforts to conserve and reverse the effects of humanity on nature are ignored, undermined and negated?

I wrote this years ago:

So, tell me something…
If you could send someone a picture of a bill that’s past due, the termination notice, etc. and have that bill paid, no questions, no need to pay back. Would you?

What if, in order to have that bill paid you had to contribute to someone else’s need, say $5 -$10 a paycheck. Would you?

I am serious about this. It is been on my mind for years. It is time We as a People went back to taking care of each other. We have become the Watching species. We ARE our brother’s keepers and we have severely dropped the ball.

We are not going to ask much. Just join the group, contribute your 5-10 bucks. Do it a few times or not but at least once.

Then, if/when YOU need help, post that termination notice, or a pic of that empty fridge, that eviction letter.

Urgency takes precedence. If every other option has failed and every other resource wants more proof or more documentation or another check stub and another proof of address, blah, blah, blah.

Screw that.
Show us the bill. If we have the money, we’ll pay it.

I am going to challenge everyone I know on FB and everyone THEY know.

I am going to put my hand out to all these wealthy people who can spare a couple bills here and there.

I want to start doing payouts as soon as possible but if we cannot get a lump sum from one of these philanthropists it’s going to be at least 3 months before our first payout.

But after that, as long as #WeAreBetterThanWeThinkWeAre, it’s all gravy from there.

I got some wonderful comments, lots of support, ‘atta-girl type stuff, but no contributions. My #UROK did not take off.

This is the heart of Planet Should, the mission: To do what we can to help those who need it.

I will be working on creating a non-profit organization. I have never been able to let go of this dream. I hope I will have help in making it come true. 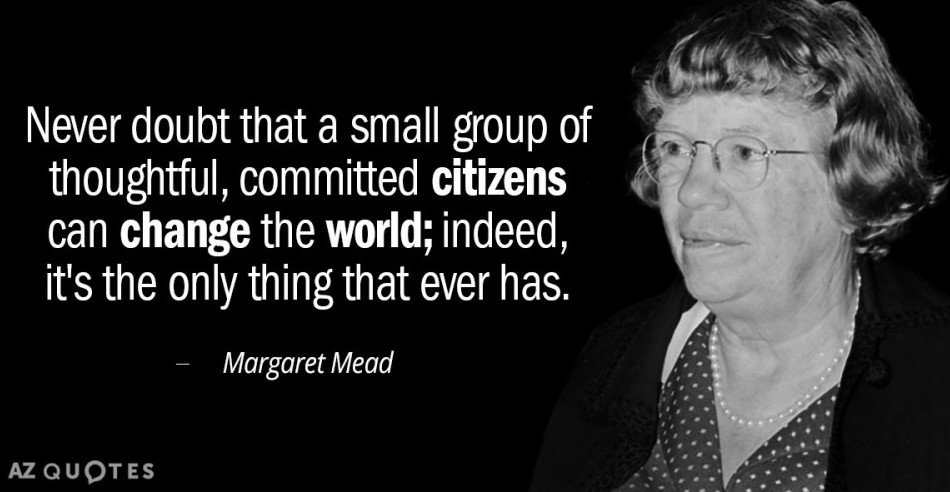